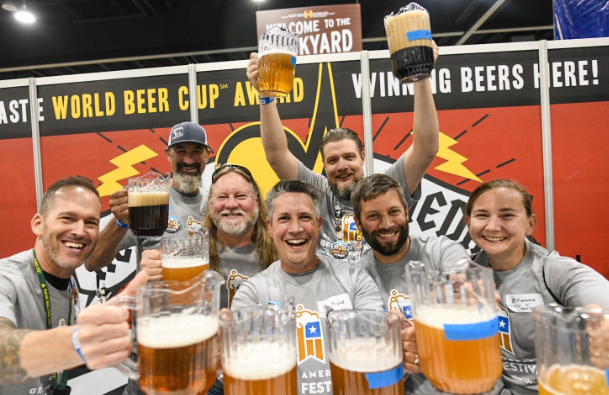 Are you a craft beer enthusiast? Do you have an insatiable craving for unique beers from around the world? If so, then these top 10 beer festivals should be on your bucket list!

Beer festivals are worldwide events that cater to all types of people, from casual beer drinkers to serious aficionados. Since the mid-1800s, they have been a way to celebrate beer culture and enjoy the most delicious brews one can find. Held annually in many different cities around the world, these festivities gather millions of people eager to sample top-notch suds.

From Germany’s Oktoberfest to California’s massive Great American Beer Festival, there is a great array of extraordinary beer festivals one has to choose from. Keep reading for our list of top 10 must-attend international beer festivals ideal for those who dream about discovering new brands and flavours! 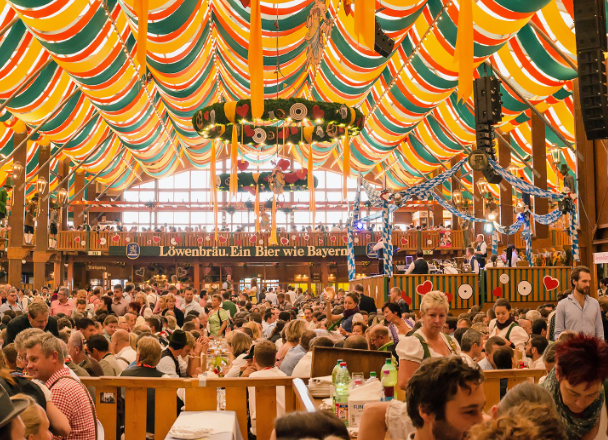 This is the biggest beer-tasting event in the United States and it’s held annually at the Colorado Convention Center. It attracts over 60,000 visitors and features more than 4,000 different beers.

This five-day festival is held in July every year at Tom McCall Waterfront Park and offers 80 different craft beers made by 80 breweries from around the country.

Held every September, this three-day festival is one of the most popular beer events in Europe. It showcases more than 250 Belgian beers from over 100 breweries.

This event celebrates all things beer and it’s held annually at the Olympia Exhibition Center in London. It features over 800 different types of beers from around the world.

Every June, this international beer festival takes place in Montreal and gathers more than 500 different brands of craft beer from all over the globe.

Founded by renowned brewer Mikkel Borg Bjergsø, this event brings together the best of Scandinavian craft beer with international guests from all around the world.

This annual festival celebrates craft beer culture with a wide range of styles from over 50 breweries.

The birthplace of pilsner beer hosts an annual festival dedicated to this style. Every year thousands of people gather to sample the finest pilsners from all around the globe.

This event is organized by the Campaign for Real Ale and takes place in August every year. Here you can find over 800 different beers from across the UK.

The largest beer event in Japan is held every year at Yebisu Garden Place with more than 100 breweries showcasing their best creations.

This five-day festival celebrates craft beer culture with 80 different styles from over 90 breweries.

This event is held every two years and showcases over 500 beers from more than 50 countries.

This is the largest beer festival in Japan and features more than 350 different beers from all around the world.

This two-day summit celebrates craft beer culture with more than 140 different beers from over 80 breweries.

This annual event features over 350 beers from more than 100 breweries.

This week-long festival is held annually and showcases some of the best craft beers from across Canada.

This two-day event showcases over 200 beers from more than 30 countries.

Held from late September to early October, this traditional beer festival is the largest in the world. It takes place in Munich and gathers more than 6 million people each year.

No matter the beer festivals you decide to attend, you can expect to have a great time. From traditional ales and lagers to unique styles and flavours, each one of these events has something special to offer. So if you’re looking for an unforgettable experience, make sure to add some of these top 10 beer festivals around the world to your travel bucket list! 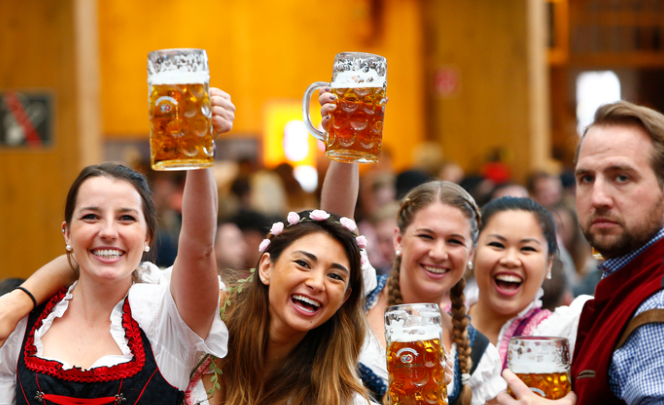 What beer styles come from some of the coolest places around the globe? From India’s delicious lagers to New Zealand’s famous pale ales, these beers are worth tasting.Beer has become 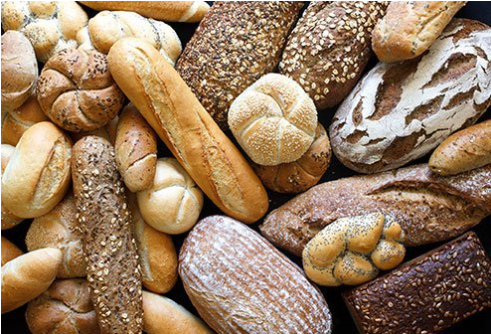 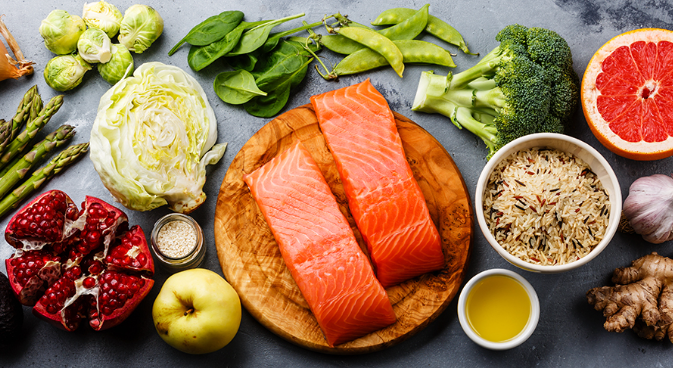 Are you worried about living too long? Well, don’t worry because you can eat whatever you want without worrying about it affecting your health. All food has some kind of